from Silent Boat by Todd Cook 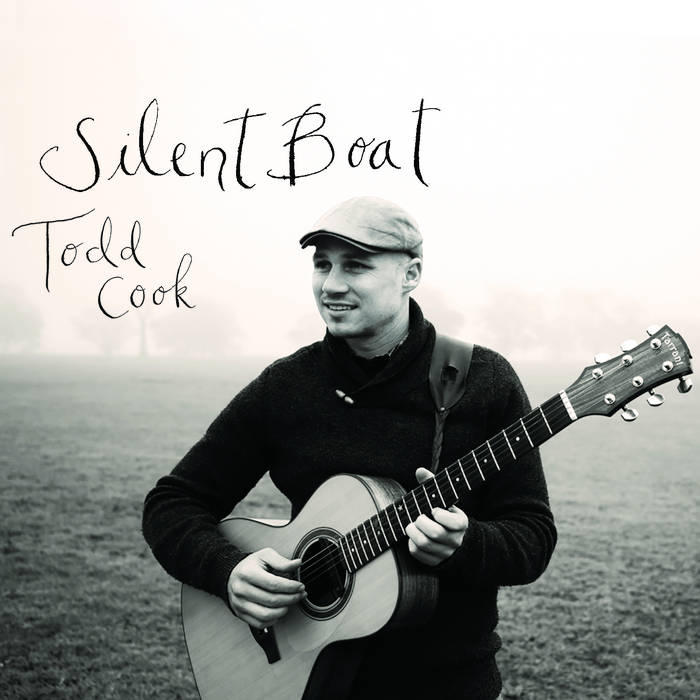 This track celebrates the 150 anniversary of the first Australian cricket team to tour England in 1868. The team, predominately made of Indigenous players from the Western District, played a gruelling forty seven matches in six months throughout England.

This song celebrates the undefeated partnership of Cuzens (Yellanach) and captain Charles Lawrence in Bootle. With flair and grit the two players dominated the bowling attack, both remaining undefeated and steering the touring team to victory. The game was played with such good spirit and character that the team was invited back for another game (where they won again).

Bandcamp Daily  your guide to the world of Bandcamp

Guests include Kassa Overall and Muriel Grossman, plus an LP of the week by Van Hunt.